Why Are Blended Families Increasing? 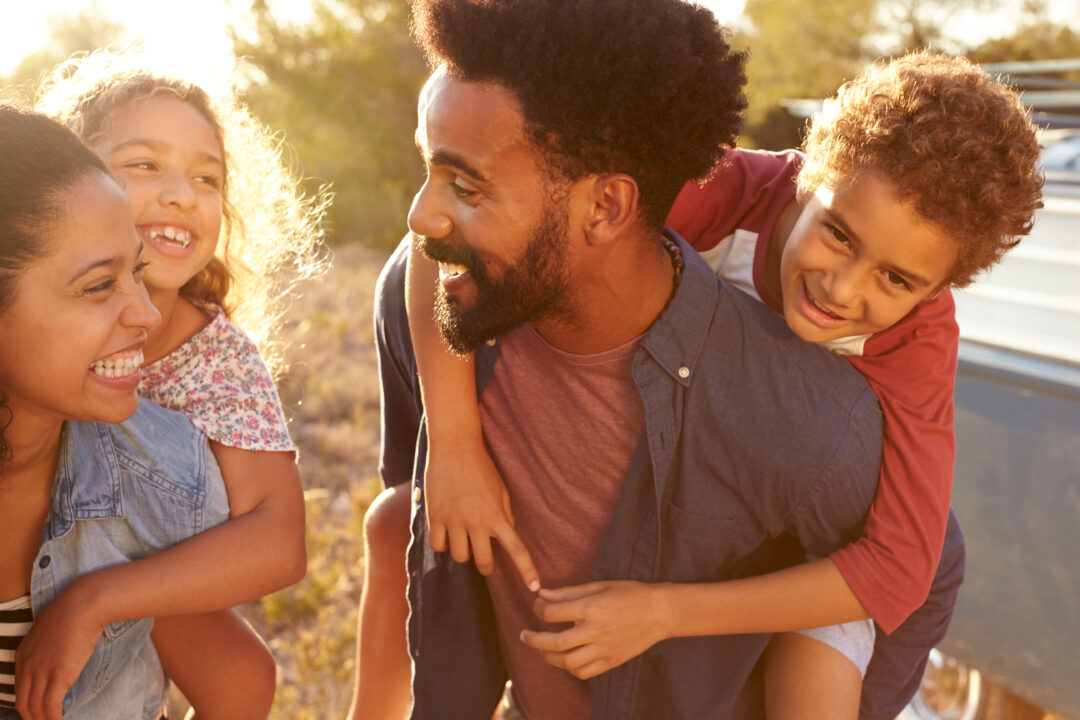 Are families changing? Are blended families increasing? We don’t eat, sleep, or work in the same way that we did a hundred years ago (or even a few decades ago!), so it is only natural that the family structure will change over time. The idea of the nuclear family has evolved to become something more diverse, inclusive, and variable.

Blended families are more common than ever— it is estimated the 1 in 3 Americans is part of a blended family. This indicates a steady rise in the number of stepfamilies in society. But why are blended families really increasing?

What are the statistics of blended families?

Data from the 2002 Current Population Survey (CPS) shows that the traditional breadwinner-homemaker family represented only 7% of all U.S. households. This means that the conventional roles of stay-at-home mothers and sole-breadwinner fathers are largely a thing of the past. Women are no longer forced to stay in unhappy marriages due to financial dependence on their husbands, and it is estimated that one out of two first marriages ends in divorce. More people are opting to cohabitate before or instead of marriage, and many of these couples also have children. Over 75% of divorced individuals remarry, leading to more blended families.

Read More: What are Blended Families?

Are blended families the new norm?

It is estimated that 2,100 new stepfamilies are formed every day in the U.S., and that 42% of Americans have at least one immediate step-relative.

Statistics show that second or subsequent marriages have higher success rates than first marriages. It is also true that blended families generally have more challenges to overcome. And families that are more successful in overcoming the initial disagreements are more likely to survive.

In couples with children, a common cause for divorce is disagreements over childcare or parenting. In this case, remarriages into a blended family provide more control over parenting. Younger children are able to adjust to blended families more quickly and easily than older, more mature children. Partners may also be fleeing abusive or negligent behavior.

Blended families are on the rise due to the increasing divorce and separation rates, as well as the declining importance of marriage. Blended families can provide a haven of companionship, stability, and a second chance at love for many individuals.