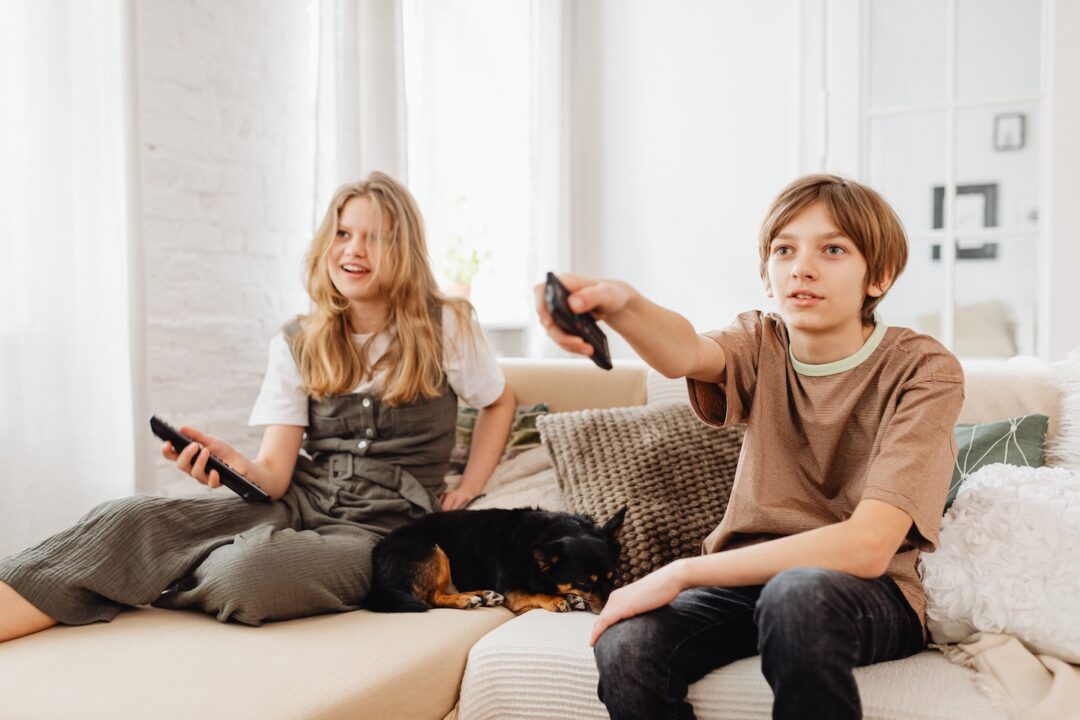 The original, if not the best, and certainly the most famous blended family. A widowed mom and her three daughters and a widower dad and his three sons join together to become the ultimate blended family with the help of housekeeper Alice. A lesson is learned in each episode.

A widower’s two brothers move in to help him raise his three children. Bob Saget and John Stamos were especially great in this sitcom, which also offered a life lesson in each episode. In the new version, the kids are all grown up, and the eldest daughter DJ is now a widow with three kids. She returns to her family home to live with her sister and best friend; heartwarming moments and hilarity ensue in both versions.

Modern Family features a blended family, a gay married couple, and a nuclear family, all as dysfunctional and loving as each other. Despite the comedy nature of the show, Modern Family addresses real issues and offers insight into the struggles faced by all families, regardless of how they’re formed. Plenty of laughs to be had!

Single mom Katherine is raising her daughter in London, and offending almost everyone around her at the same time. Having conceived her daughter after a one-night stand with a member of a boyband, she is now ready for another child and spends much of the first season trying to pressure her daughter’s father into getting her pregnant again–despite the fact that they despise each other. This series is far from realistic, but silly and fun. (But NOT one to watch with the kids, there’s plenty of swearing and sex!)

Featuring (unsurprisingly) a group of single parents as they navigate parenting, work, dating, and life in general. This was canceled after two seasons but received positive reviews for its depiction of life as a single parent. It’s also worth watching to see Gossip Girl’s Leighton Meester on screen again.

This one focuses on the relationship between two very different stepbrothers. One is cool and popular, the other is smart but awkward. A funny and endearing take on teen problems as the boys navigate life in a blended family. A good one for younger kids to watch.

An oldie but a goodie, this ran through most of the 90’s so it’s dated but worth a watch. A divorced man and a widowed woman, each with three children, come together to create a blended family (sound familiar?). There are plenty of arguments and resentments within the family, but they grow to become a loyal and loving family.

Abby is a successful self-help author who turns to her friends for support as her impending divorce threatens to derail her career. Abby has been the main breadwinner in the relationship and we see her struggle with co-parenting, child support payments, and her ex-husband’s new partner playing a part in her children’s lives. The struggles are realistic (even if everyone is unnaturally beautiful and wealthy) and relatable. Later on in the series, we also see Abby struggle to deal with the ex-wife of her new partner as Abby develops a relationship with his kids.

Stef and Lina are an interracial, lesbian married couple with five children. Brandon is Stef’s son from her previous marriage, and the couple have adopted twins together. They also foster two other children who they go on to adopt later in the series. The premise alone tells you that this show is going to be exploring all the possible dynamics of blended families. Jennifer Lopez was an executive producer for The Fosters, so it has JLo’s stamp of approval!

Featuring Tia and Tamera Mowry, Sister, Sister is about identical twins separated at birth and reunited as teenagers. It sounds like Parent Trap, but with a more tragic back story. The girls are adopted out separately at birth, and meet by chance in a shopping mall. The two girls and their parents end up living together in a blended family of sorts, although their adoptive parents are not in a relationship.

You may not see yourself and your family depicted accurately on-screen, but it’s comforting to see the struggles, the joys, and the ups and downs of blended families play out on TV. Let us know if you have any other favorite TV shows about blended families to recommend!

Blended Families with Teens: 5 Things You Should Know
Should a Stepparent Discipline Their Partner’s Kids 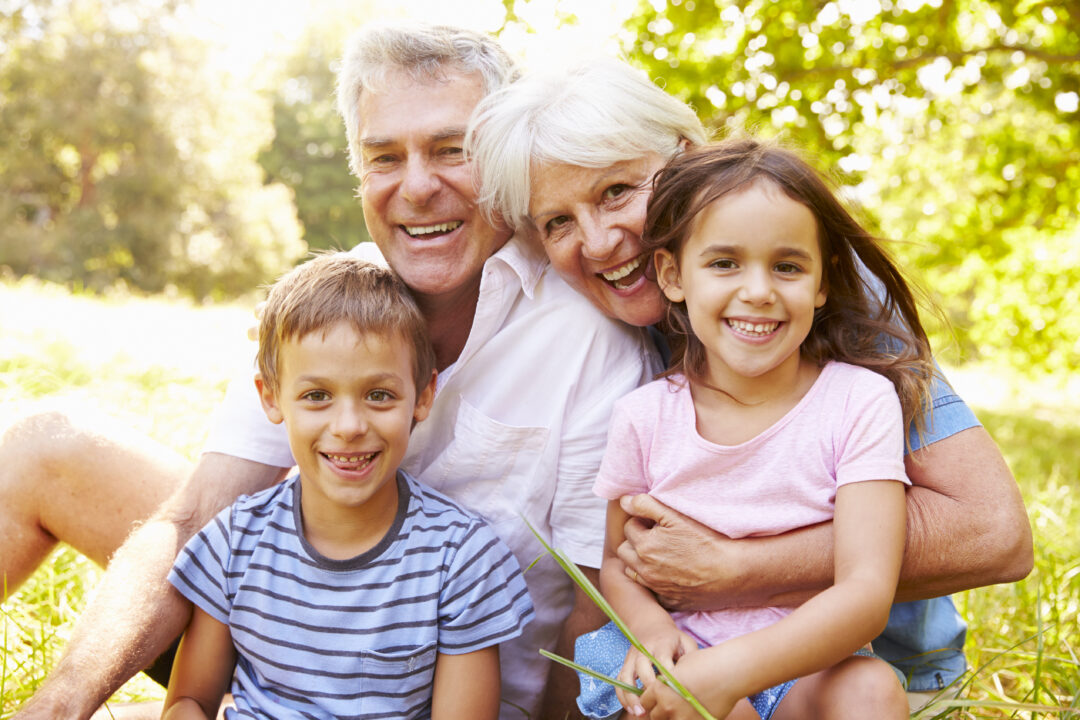 Are Stepgrandparents Important in Blended Families? 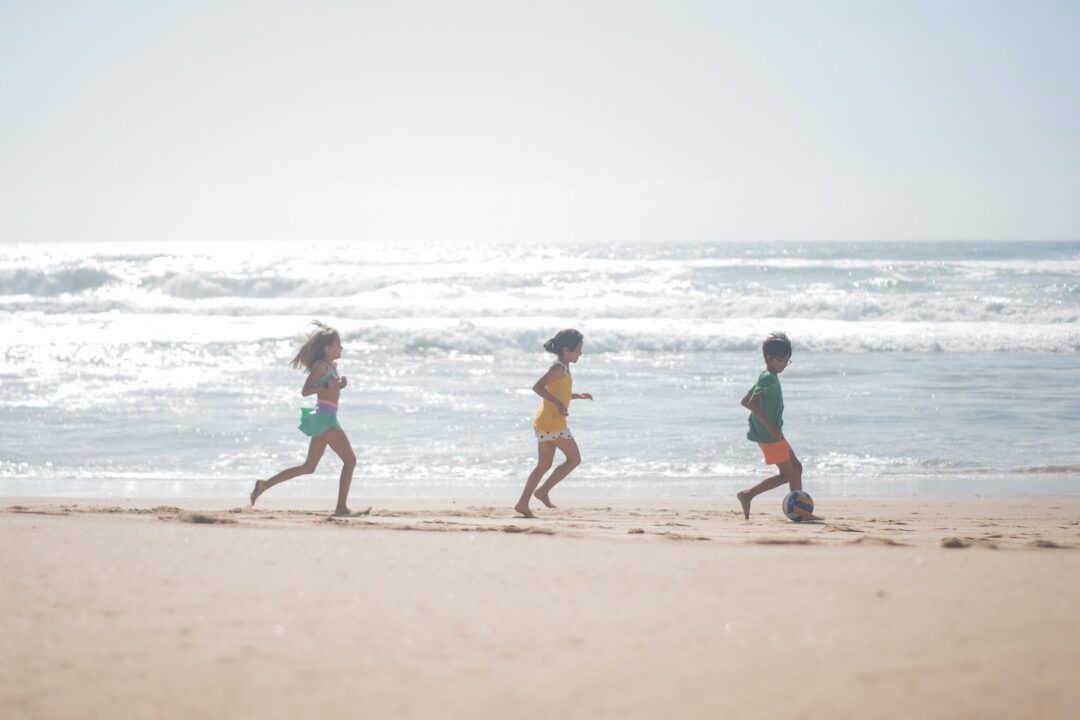 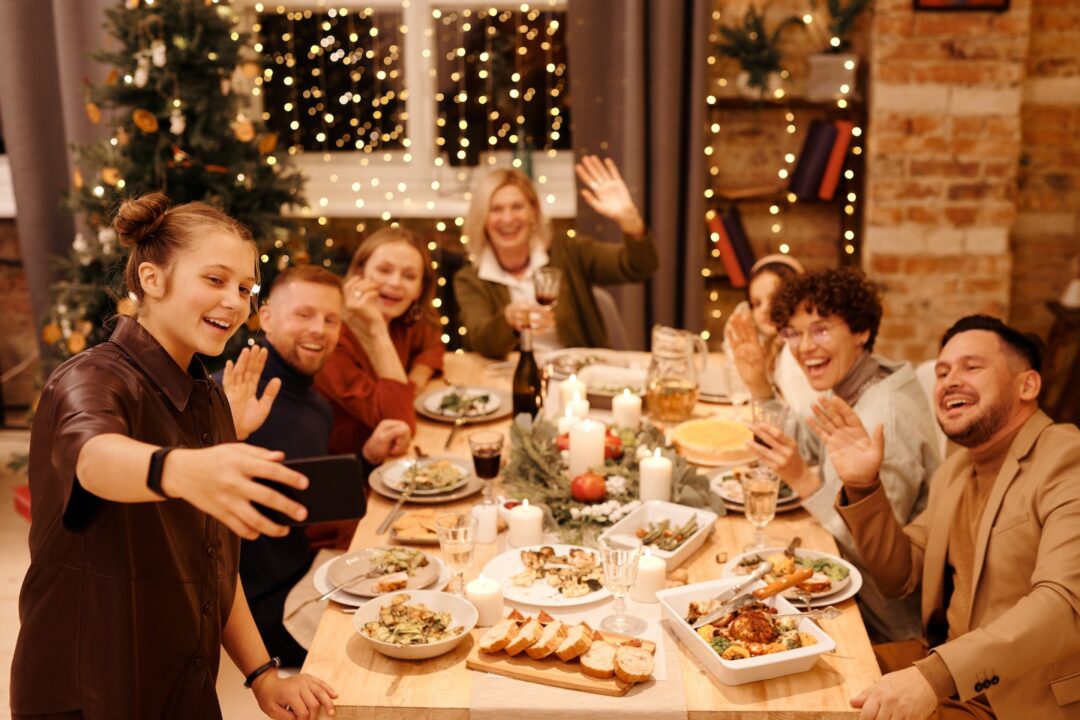 Blended Family Holiday Season: How to Maintain Your Sanity